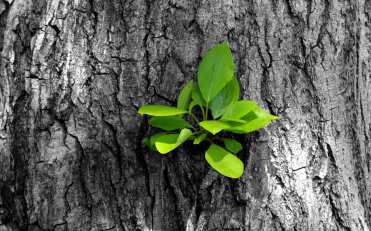 The Franchise Marketing Systems suite of brands has expanded to include some truly global franchise systems.  The excitement around the franchise industry and potential for growth in franchising has continued to drive more companies into the ever-expanding franchise industry.  With that energy around the business, Franchise Marketing Systems client’s have experienced record growth in 2015:

The franchise industry in 2016 should have another strong year despite oil driving the stock market down and the pending presidential election.

Chris Conner is a franchise development specialist who founded Franchise Marketing Systems (FMS Franchise) in 2009. With over a decade of experience in developing, strategizing and executing franchise programs, FMS Franchise and Mr. Conner have worked with over 700 different franchise programs throughout the United States, Middle East, Australia, Europe, Central America and South America. The FMS Team today is comprised of almost 40 franchise consultants who work directly with new and existing franchise systems. As of today, FMS has sold over 8,000 franchise units across the brands they have worked with. View more posts